Where Bootstrapped SaaS Founders Get Capital 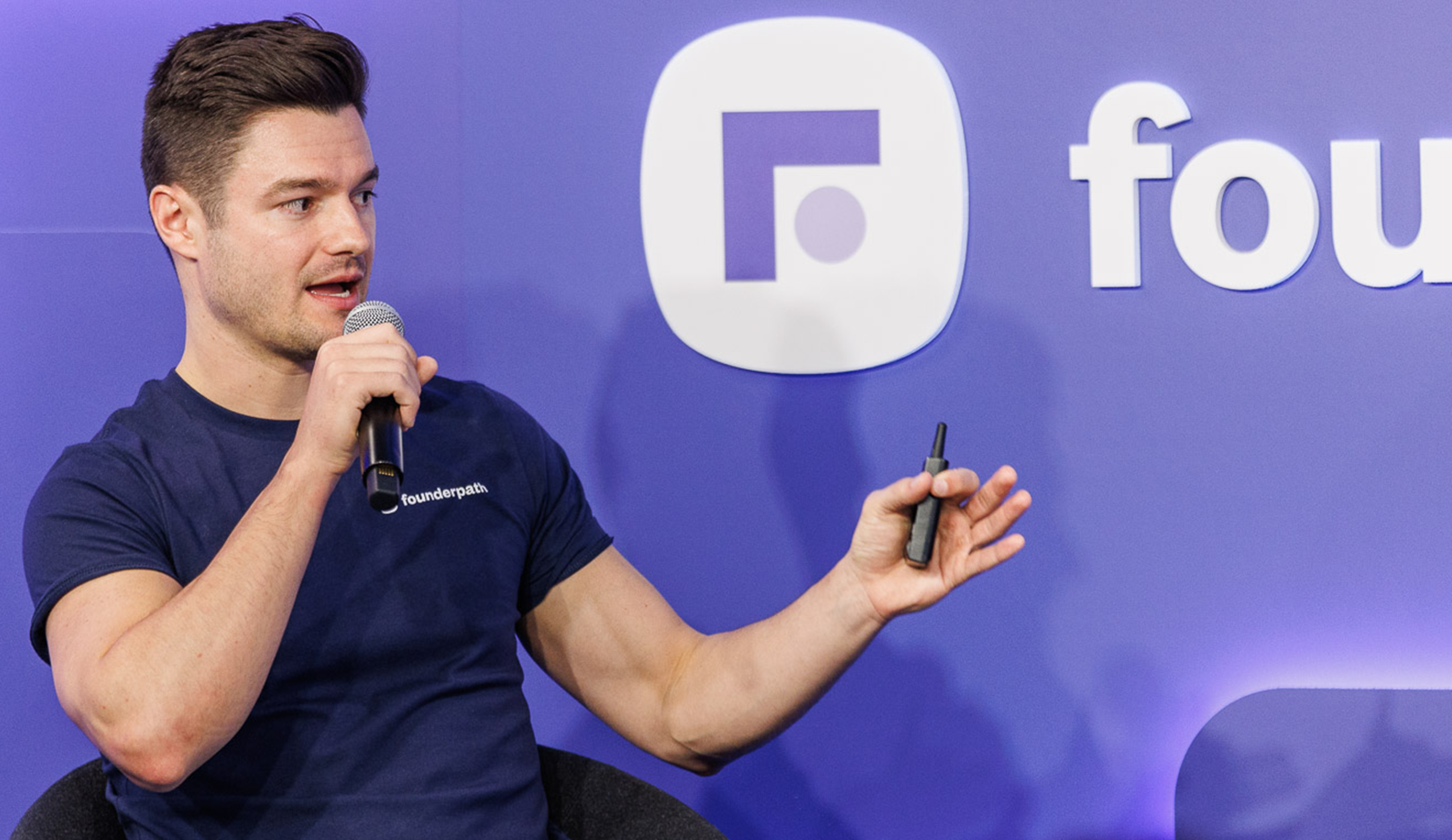 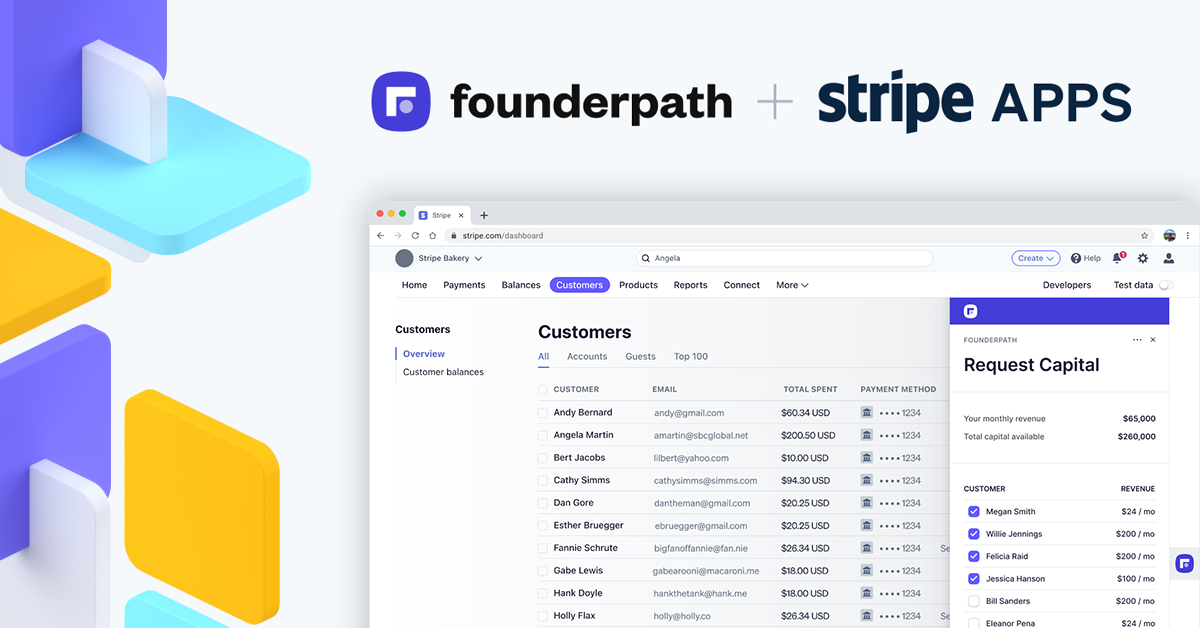 We began working with Stripe back in December to build the Founderpath Stripe App so bootstrapped SaaS founders could get access to Founderpath’s functionality directly inside of their Stripe account.

Before you can sell your SaaS, you need to know what it’s worth. But how exactly do you value a SaaS startup? Here, we’ll explore a common approach to calculating the value of a SaaS business and discuss the various factors involved. At FounderPath, we understand the importance of valuing and growing your SaaS. After […]

Getting SaaS funding is a nerve-wracking process for any SaaS founder. According to a recent report by the Silicon Valley Bank, $90 billion has been invested in SaaS startups in 2021 in the US alone. This is almost three times higher than in 2020 when the total investment was around $35 billion.  If you’re a […]

According to CB Insights, the number one reason why startups fail is being unable to secure funding. At Founderpath, our goal is to help startups secure the funding they need to get off the ground and succeed.  If you’re a startup business owner looking for funding, you’ve come to the right place.  Several unsecured funding […]

According to a 2019 study by Startup Genome, 90% of startups fail, and one of the most prevalent reasons is a lack of capital.  Even if your startup has made it through the first year, thanks to a successful round of funding, you’re still in the early stages of the business and will likely need […]

Securing early-stage financing can be the difference between your startup getting off the ground or remaining nothing more than an idea scribbled on a piece of paper. However, getting early-stage funding is often one of the most daunting challenges a startup founder will face in the company’s infancy.  At Founderpath, we help early-stage SaaS founders […]